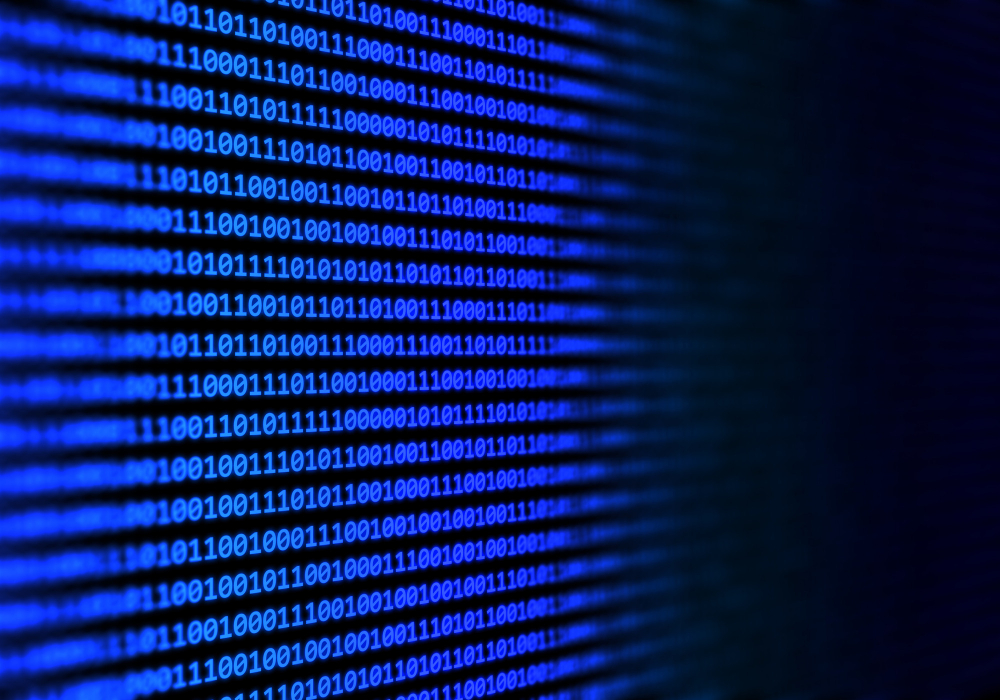 What Is Coding Vs Programming: Understanding How They Are Used

Accessing and interacting with websites, including this one, is made possible via coding.

The act of writing computer code using programming languages is referred to as coding. The websites, apps, and other technologies we use daily are programmed using computer code.

The terms "code" and "programming" are familiar to most people, both inside and outside the computer community. Coding proficiency is necessary for many of the most delicate tech jobs.

Understanding and interpreting code is crucial if you want to work in a lucrative area like software engineering, web development, or data science.

However, what exactly is coding, and why is it crucial?

This is a detailed article on coding and programming, its differences and applications.

Here’s an outline of what this article covers:

Created by computer coders, these instructions are subsequently interpreted and carried out by computers. The terms "coding" and "programming" relate to the same general process, although many claims there is little distinction between the two.

The group of instructions a programmer gives to a computer is referred to as a program, and the programmer or developer is the person who writes the code.

The computer can comprehend these programs and then carry out the instructions given by the programmer. Websites, web applications, mobile applications, games, and AI systems are a few examples of programs and items created with code.

HOW DOES CODING WORK?

Successful communication between a software application and computer hardware is established through coding. But, first, programs are translated into assembly language by compilers.

During the coding process, assembly language is converted to binary coded signals.

Computer systems are electronic devices that communicate and operate using binary-coded signals. The binary coded signals come in two forms: o's and 1's. Switches and transistors are used to produce these signals.

During coding, high-level and assembly-level languages are converted into binary codes, and a connection is made between the hardware and software of the computer.

WHAT IS CODING USED FOR?

Coding, taken more broadly, is utilized to power even the most basic modern devices and appliances.

Coding is significant because it forms the foundation of contemporary software and applications. Some of the digital products we use today and significantly simplify our lives, like the payment app Venmo or the ride-hailing app Uber, would not be possible without coding.

Viewing this article on a website wouldn't be feasible without coding since it is also necessary for web creation.

Likewise, every business needs coders, from marketing to data analysis and insurance to banking.

Creating the digital systems that underpin these sectors is made feasible through coding.

There are several advantages to coding. Learning to code will give you access to various well-paying jobs in any industry you choose.

Coding will continue to be a crucial talent because software and apps power modern culture.

Here are a few of the most well-known advantages of coding:

IS CODING HARD TO LEARN?

No, learning how to code is not difficult. Both coding and coding learning resources are widely available. This has made learning to code simple. Learning programming languages typically takes three to six months for most people.

Attending coding boot camps, which provide quick yet intensive training, is an excellent way to do this.

Programming is a technique used to create sophisticated digital systems. To create a logical answer to a problem, one must do more than write code.

Programming encompasses topics like data structures and algorithms, contrary to conventional conceptions of "code." It necessitates a broader range of tools, such as team management, design, and testing software.

WHAT ARE PROGRAMMING LANGUAGES?

The principles governing how to write code are contained in programming languages. These regulations help to converge machine and human languages. It's simple to see them as languages that computers can comprehend.

Web sites, software, and computer systems are all made with the aid of computer languages.

In programming, a variety of coding languages are employed.

Because of its uses, popularity in a particular industry, or suitability for a specific project, programmers or coders may prefer a computer language over another.

TYPES OF PROGRAMMING LANGUAGES AND THEIR USES

Here is a list of the most popular programming languages and their applications:

Perl - is a programming language that is used for text manipulation, web development, and network programming.

PHP - is a programming language used to manage databases and create dynamic websites.

SQL - A language used to communicate with databases and manage and organize data.

JavaScript - This programming language to create webpages and supports front-end and back-end development.

Swift - This programming language is used to develop apps, most commonly for Apple platforms.

Python - This programming language is used to create websites and software programs and analyses data.

HTML - This is used to create webpage structures such as paragraphs, links, and tables.

HOW DOES PROGRAMMING WORK?

Programming is a difficult task. Programming, unlike coding, is done in stages. The stages of programming a software application are as follows:

The use of programming tools is not limited to program editing. It involves using data connectors to provide interoperability between various software programs.

For example, a web application for software might need to manage and store data in a database, among other things.

WHAT IS THE DIFFERENCE BETWEEN CODING AND PROGRAMMING?

Coding and programming are distinct concepts because code writing for computers is a reasonably particular task that falls within the coding umbrella.

On the other hand, a broader range of procedures that permit the creation of sophisticated systems is called programming.

According to this definition, coding is a crucial step in the programming process.

Code is a subset of programming, as seen from the descriptions above, which is another way of expressing that coding "contains" programming.

For a detailed explanation of the differences between coding and programming, let’s see this comparison table below;

To sum up, coding is a skill required in the modern world.

Coding is similar to learning the alphabet in today's tech-savvy society. It is a lifelong talent that will enable you to appreciate the rapidly expanding global community, see the world through the eyes of innovation, and understand how to use each new piece of technology as a tool for advancement.

Additionally, programming and, by extension, coding include life skills like concentration, patience, problem-solving, problem-analysis, and memory. Coding is, thus, a thorough investment in a life of the future.