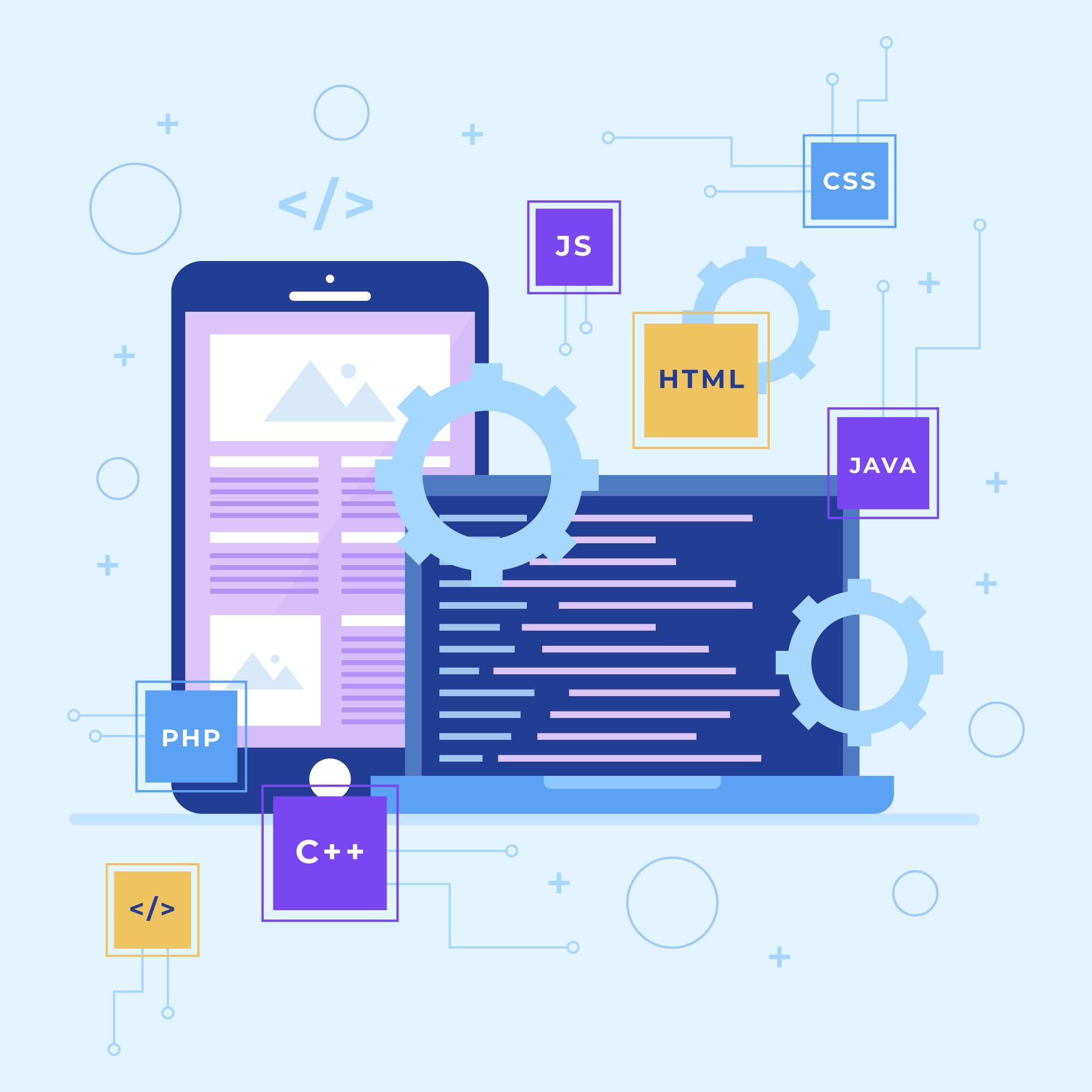 What Is Black Box Testing: Pros, Cons And Differences

Software testing is a fundamental part of the software development life cycle, whether for web or mobile application software.

Not only does testing certify the quality of the software product, but it also provides the developer with an opportunity to enhance it.

Almost every software application requires a single line of code or a series of complex routines. Therefore, the developer must do several tests to guarantee that the code runs appropriately and fulfils its intended purpose.

Black box and white box software testing are the two forms of testing often performed by developers at this stage.

In this article, we will focus on black box testing, its fundamental distinctions and similarities between black box and white box testing.

Here’s an outline for the article:

WHAT IS BLACK BOX TESTING?

Black box testing, often known as functional testing, is a technique that examines the functionality of the software without requiring knowledge of its internal code structure.

It can be applied to all levels of software testing but is primarily used for higher acceptability and system-related levels.

Black box testing is a process of testing a system and its behaviour independently of its internal structure, design, and implementation.

The tester gives input, and the output is viewed as part of this software testing method.

This enables the identification of the system's response to expected and unexpected user activities, response time, usability difficulties, and reliability issues.

Black box testing is a powerful method since it executes a system end-to-end.

In the same way end-users "don't care" about how a system is designed or structured and expect a suitable answer to their requests, a tester can replicate user activity to determine whether the system delivers on its promises.

Whether or not the program or application provides the advertised functionality can be ascertained by doing a black box test.

In a black box test, all the individual components are examined, such as the user interface and experience, the web server or application server, the database, the dependencies, and the integrated systems.

Other names for this type of testing include "opaque box," "closed box," "specification-based," and "eye-to-eye" testing.

The following are types of black box testing:

Functional testing primarily focuses on the critical features of the software, as well as the integration between key components and the overall system.

Non-functional testing transcends the testing of features and functions. Instead of determining if the software can do an operation, it examines how it accomplishes that action.

This type of testing examines the software's usability and comprehension, performance under peak loads, compatibility with relevant devices and browsers, and vulnerability to security threats.

The functional parts of the program are subjected to regression testing to see if a new version demonstrates a regression or deterioration in its capabilities.


This testing is undertaken to determine if a specific feature no longer functions in a recent version or if a previously efficient action now performs poorly.

As an alternative to testing all possible inputs, testers can "partition" the available inputs into groups and then test just one "sample" input from each partition.

The unique behaviour of a system around a given boundary value is easily detectable by testers. It's possible, for instance, that a field will only allow numbers between 0 and 99.

The boundary values (-100, -99, and -100) provide a convenient way for testers to verify proper input validation.

Simulation of a Decision Table

There are a lot of systems that will provide you with results based on some inputs. After discovering such "rules," or sets of conditions, testers can determine the effects of each rule and create corresponding test cases.

When transitioning from one state to another, specific systems elicit many responses. A classic example is a login system that permits users to authenticate but locks the account after a predetermined number of failed attempts.

If testers determine a state transition mechanism, they can construct test cases that probe the system when it transitions between states.

For instance, if a system locks the account after five unsuccessful login attempts, a test case can examine what occurs on the sixth login attempt.

This technique involves testing for frequent faults made by developers while constructing similar systems. For instance, testers can examine whether the developer handled null values in a field, text in a numeric field or numbers in a text-only field, and sanitisation of inputs—whether it is possible to submit user inputs containing executable code, which has security implications.

An exceptional error guessing involves testing for known software vulnerabilities that can impact the tested system.

The following are advantages of black box testing:

The rapid development of test cases

Testers are only concerned with the application's Graphical User Interface (GUI).

Therefore, they do not inspect the source code for errors.

Testing can be outsourced

Testers are not required to understand the code; hence outsourcing black box software testing is possible.

Tests are conducted from the perspective of the end-users.

Since the tester is unfamiliar with the code, they have no preconceived notions about the functionality of the code.

The following are disadvantages of black box testing:

Test paths may be omitted or repeated

The testing procedure may be duplicated, or specific paths may be omitted entirely.

When software designers have already executed the tests, they may be unnecessary.

Some portions of the application may not be examined

Because the tester lacks coding knowledge, certain application functions and features may not be checked.

Testers must be sure of what they must test to ensure the program meets the highest quality standards.

Black box testing is helpful in your arsenal, but it should not be the only one. It might contribute to establishing trust in the quality of your project. Nonetheless, if there are undocumented requirements, black box testing will not be used to prioritise bugs.